April 20, 1999 was a day that changed the world. Columbine High School was under attack by two of its own students: Eric Harris and Dylan Klebold. It has taken Sue Klebold, Dylan’s mother, twenty years to reconcile how the son she affectionately referred to as “Sunshine Boy” could willingly and knowingly be a school shooter. “If love could have stopped Columbine,” she says, “Columbine would never have happened.” After reading Dylan’s journal, Sue is surprised to learn that he was depressed and suicidal. Yet understanding that school shooters almost always suffer from common mental illnesses does not get us any closer to solving the problem. In fact, until now, it has only gotten us looking the wrong way. Sue’s story shows that what happened at Columbine is not just a rare and sensational event, but a particularly gruesome appendage to a much larger and more common tragedy. 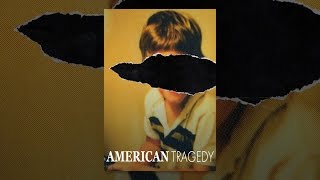